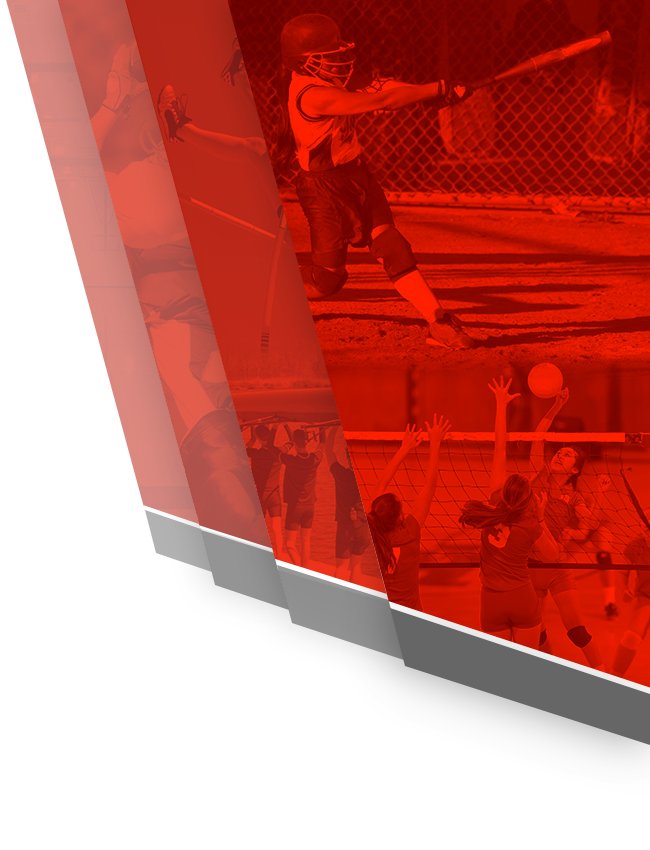 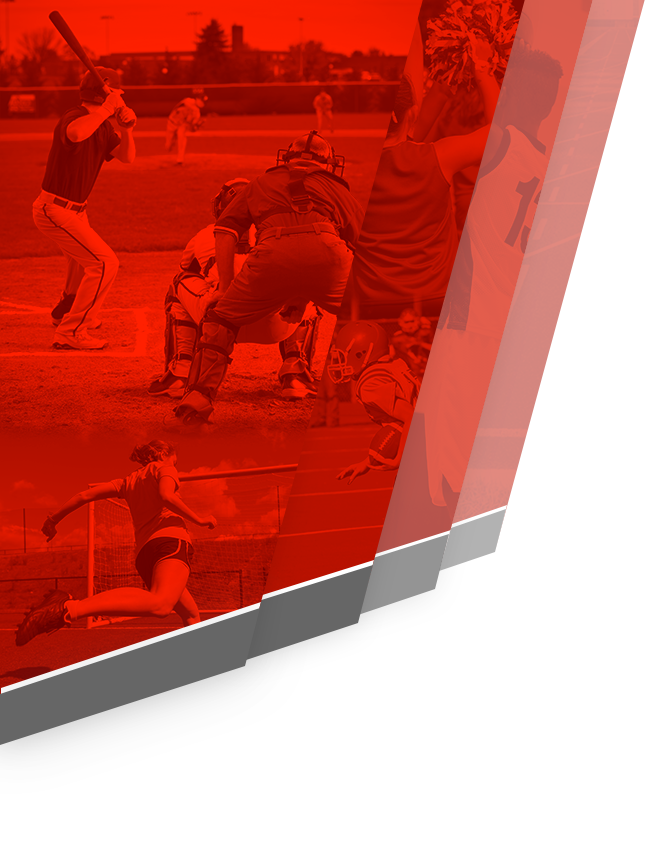 The Hanover-Horton Comets football team defeated East Jackson 26-18. The Comets scored early in the 2nd quarter on a 38 yard fake punt run by Trent Hocter. Hocter kicked the point after. The Comets scored later in the quarter on a 30 yard pass from Garrett Gumper to Gabe French. Wyatt Hill ran the two point extra point to give the Comets a 15-0 lead. Hocter kicked a 23 yard field goal to increase the lead to 18. The Trojans moved the ball at the end of the half and were able to cut the deficit to 18-6 at half.

East Jackson used a couple of broken plays to their advantage and scored late in the 3rd quarter. The Comets came back with a 7 minute drive capped by Hocter’s 2-yard run. Evan Keeder caught Gumper’s extra point to give the Comets a 26-12 lead with less than 3 minutes remaining. East Jackson scored quickly though and Hocter had to cover an on-side kick to secure the win.

Hocter finished with 149 yards rushing. Gumper had 90 yards passing and French and Sean Balfour each caught 3 passes. Wyatt Hill and Devin Mohr led the defense with 11 and 10 tackles.

The Comets move to 3-3 on the season, 3-2 in conference play and travel to Manchester in a key conference game next Friday 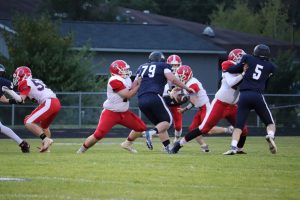 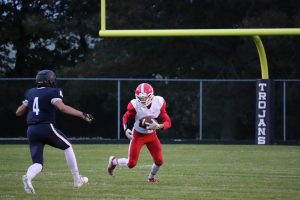 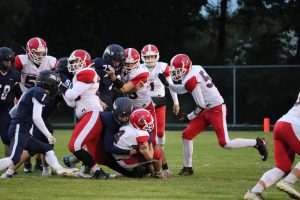 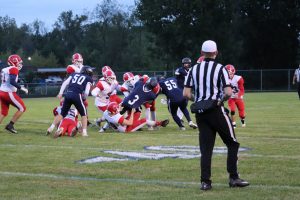 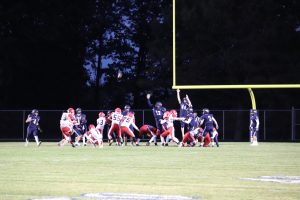